How to Build AUDIENCE LOYALTY from a YouTube Insider! 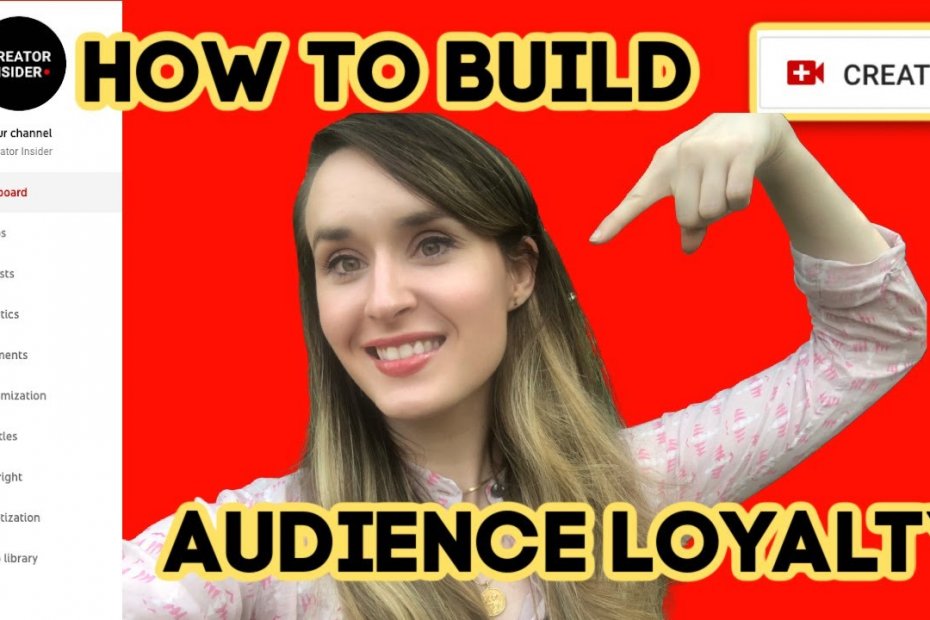 Hey insiders, It’s Rachel here, and I work on YouTube Analytics. Today, I want us to talk about a subject, that’s important to a lot of you, just a question that we get a lot. How do I grow my channel? And so I want us to talk about, how to build an audience on YouTube, different types of viewers that are on our platform, and then how to you use this information, to actually build an audience and grow. Let’s start off with some of the different types of viewers, that are going to be on your channel at any given time.

So firstly, you have new viewers, so people discovering you, and your channel for the very first time, who haven’t watched you before. Then you have casual viewers, the viewers who might watch one or two of your videos, and either don’t return at all, or maybe they come back, but fairly infrequently. Then lastly, you have returned viewers. So maybe those are people who watch you regularly, or consistently, they’re there for every new upload. This is closer to a type of fan.

Now, I think a lot of creators don’t realize, but on average viewers watch 200 plus channels per month.

And it is a very competitive space. It’s common to have less than 10% of the viewers, on your channel, watching you more, than any other channel on YouTube. So today we’re going to talk about loyalty, how to build it and how to use the new data, that we’re developing on YouTube Analytics, to help build that loyal and sustained audience. So, now I wanted to share some examples, because different types of channels, are gonna have different types of audiences, depending on the type of content they make, their content strategy.

So viewers who watched last month, and the current month. And then in yellow, you’re actually gonna have a negative value. So these are viewers that watched last month, but then they didn’t return to watch more. This particular group of channels are video talk show hosts, or independent creators, where they have a consistent host and personality.

So these are channels with lots of consistency in their content, and I also might call them video casters, or the video version of a podcast.

You may notice that the top line is in red. So they’re getting most of their viewership, from return viewers. Now this indicates these channels have a pretty loyal audience, and viewers are returning month over month, to watch more of their content. Now there’s a lot of theories as to why this might be, but as someone who loves this type of format myself, I’m a huge podcast fan, and I also like the video version of them. I think it’s a lot to do with the type of consistency, of this content.

It’s usually the same host, It’s a similar format, covers similar topics. And viewers often build a habit, around this type of content. These type of channels, are also more likely to have more stable, or consistent viewership across their videos.

So similar view counts video to video, because the same or similar people are watching them. Okay, so next I’m going to show you, a very different group of channels.

I don’t know what to call them, I’m going to call them variety channels. And these are channels that upload a variety of content, or highly variable content. For example, channels that cover breaking news, maybe aggregators of movie trailers, or channels that cover trending topics. Now already, you can see that these channels, have very different audience trends, than the ones we looked at before. When the top line is in yellow, so those are those casual viewers. 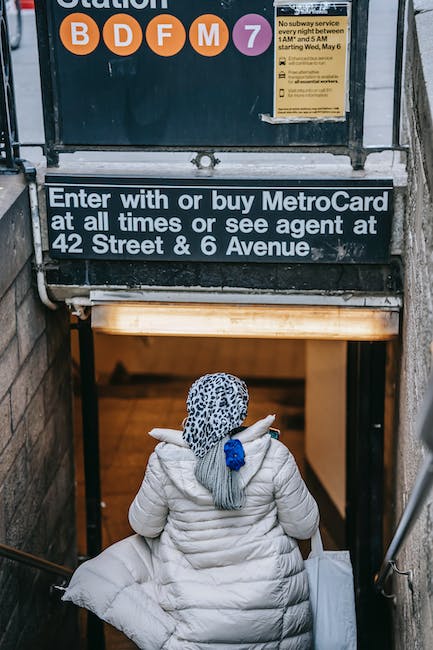 This is really indicating that channels, that have high variety in their type of content, are more likely to have more casual audiences.

So people are constantly coming, in and out of these channels, maybe watching a few of those videos, but they’re less likely to come back regularly, to watch more. Now in order to grow, these channels constantly need to attract new viewers. And if you’re running a channel, that’s producing lots of different types of content, you may be attracting lots of different types of viewers, With variable interests. Using a restaurant analogy, that some of my colleagues use, some restaurants might cater to local towns’ people.

They rely on the same customers for their business, versus a restaurant in a tourist location, where you’re relying on a constant stream, of new customers for your business. These are both viable business models, but as a creator, you should know what kind of business you’re in, and what kind of audience that you’re trying to build. We have lots of successful variety channels on YouTube, but I think the insight here for these types of channels, you should expect more volatility in your viewership, because you might have very different viewers, video to video.

Now, lastly, I wanted to show what it looks like, when a channel has a really high performing outlier video, maybe one of their videos goes viral, and gets a lot of views. Now, when this happens, you can see that blue spike, is lots of new viewers discovering your channel, but then a month later, you can see that many of those viewers, are unlikely to return, or they didn’t come back to watch more.

However, you can also see that red line, where some of them did, and this video in this case really helped kickstart, the growth on this channel, And some of those viewers definitely stuck around. Now, when this happens, you can design your content, to try and draw those viewers back. When you have lots of new viewers discovering you, stop and think, what can I make next, that would entice these viewers to come back, and watch more.

Maybe you’re gonna make that into a series, or maybe you want to make more videos, about a similar topic. Anything you can do to entice those viewers to return.

And that’s where consistency is really key. To build a loyal audience, you really have to do two things. You have to attract new viewers, by experimenting with new topics or formats, and retain the viewers you have, buy really thinking about what videos brought people to your channel in the first place, and what videos would bring those people back, to watch more. Making a series is one really effective way, to drive viewer loyalty, and anyway you can deliver, a consistent value in your videos, rather than chasing short term trends, which can absolutely lead to wins, but it’s really hard to sustain that success. Okay, so I know that was a lot, all that being said, we wanna get this data into YouTube Analytics, so you can actually use it.

This is what it might look like, when we eventually get it into YouTube Analytics. We’re probably gonna start with two dimensions, so showing you how many new viewers, are on your channel.

So people discovering you for the very first time, and then how many of those are not new, or return viewers. So people who are coming back, could have watched you already. This can help you figure out, what type of audience you’re building, and decide whether or not to focus on growing loyalty, like by making more consistent content, or reaching new viewers, like experimenting with something new, a new topic or format.

So I really hope this video was useful for you, good luck building your audience, I really hope you grow, and as always, keep it real.