5 C’s of Viral Marketing – How to make something go Viral? 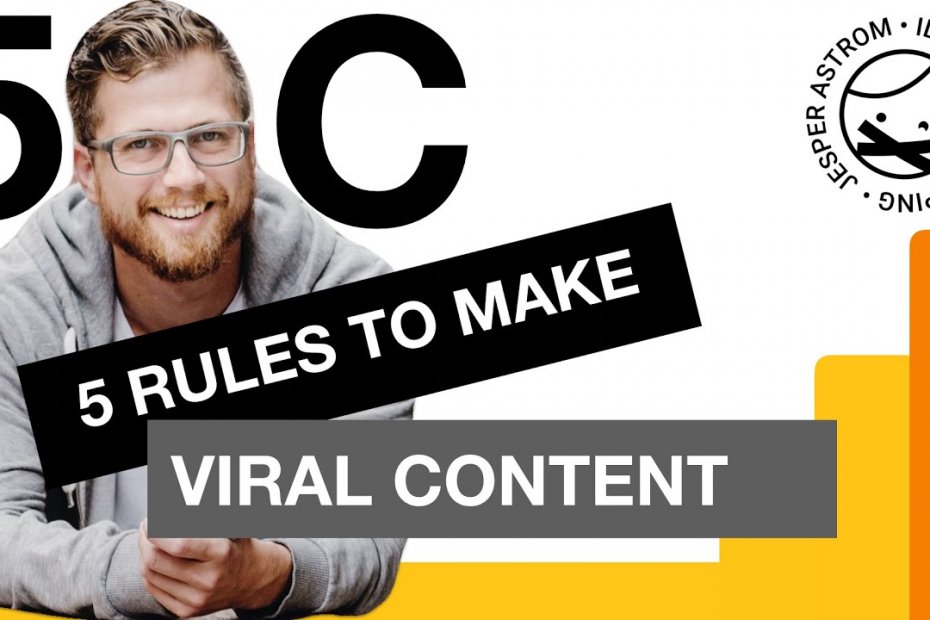 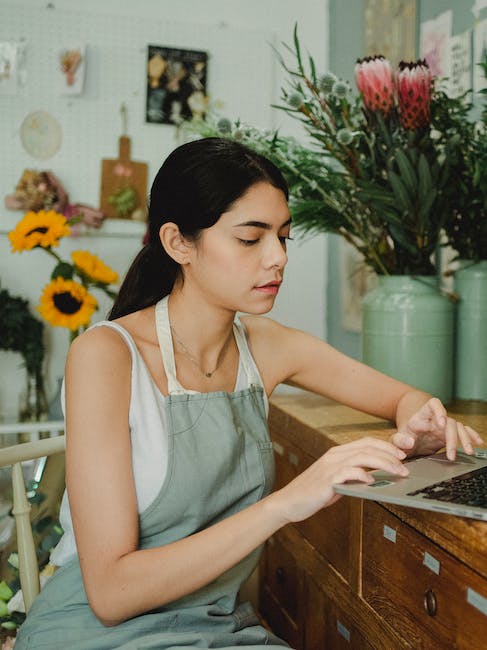